In late 2012, the elected Laurel County, Kentucky Jailer, Jamie Mosley, not only designed an amazing product for his own jail – the CrossBar Electronic Cigarette – he created an industry. What started as an attempt to generate more revenue, reduce contraband, and improve inmate morale among his inmate population, now represents one of the fastest growing products the corrections industry has seen in years. The CrossBar brand is recognized in jails nationwide as the leader, with increasing numbers of U.S. correctional facilities utilizing our product. 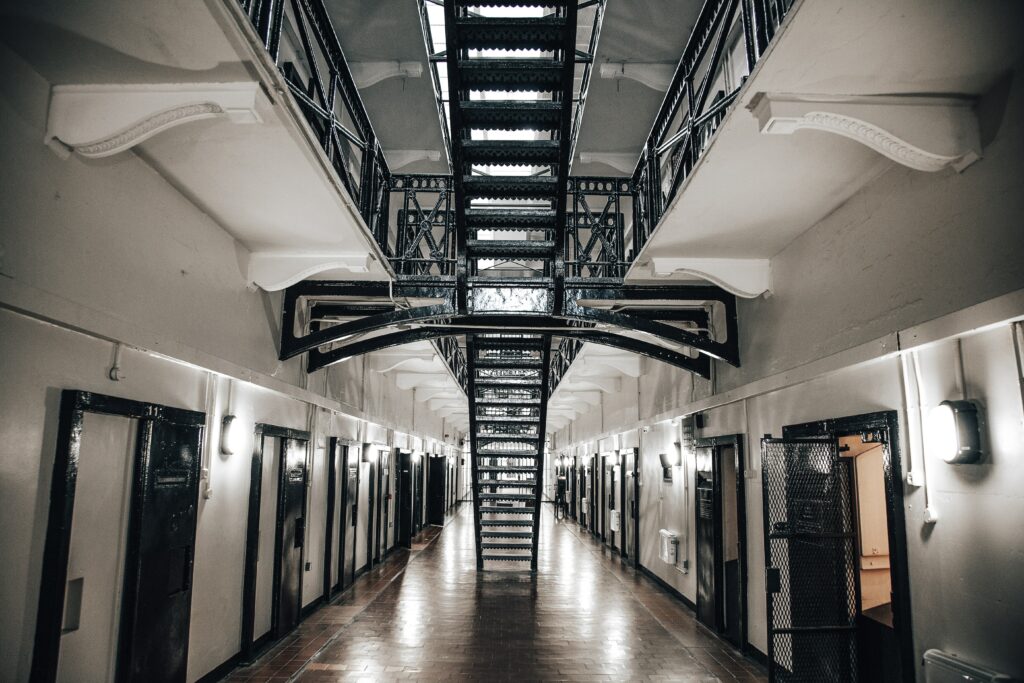 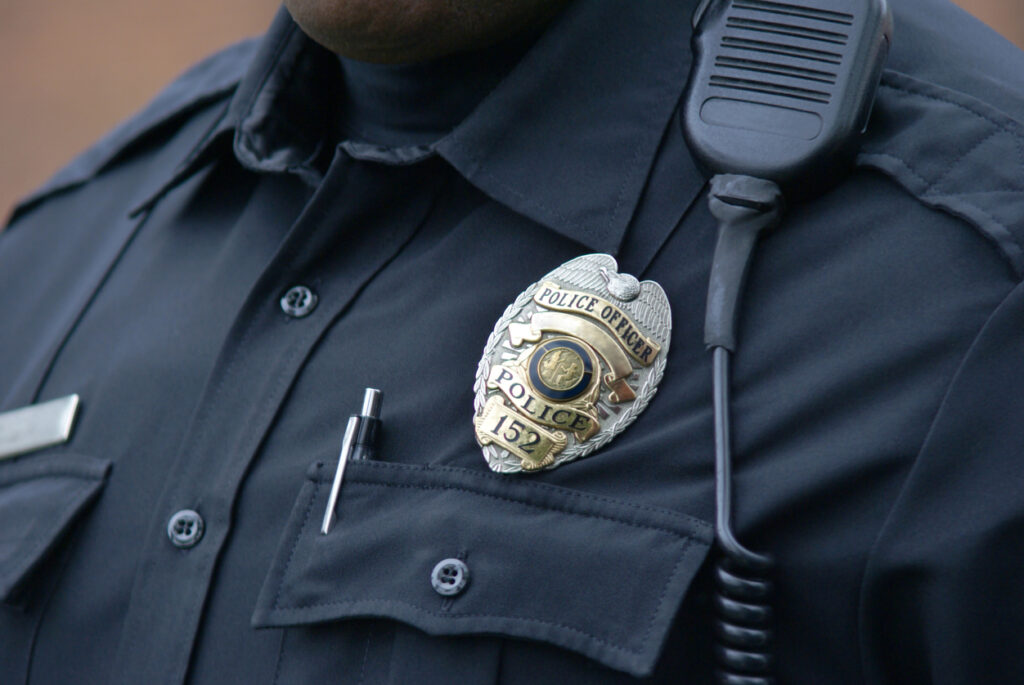 CrossBar’s Executives are all current or retired law enforcement and correctional professionals, so when you do business with us, you can feel confident that you are doing business with one of your own. Since the inception, CrossBar has continued to invest in research and development. We have an additional layer of security with tamper obvious tape on both ends. Each unit has it’s own serial number in the form of a scannable barcode, located on the battery for tracking purposes. We have a proprietary timing function that limits the max inhalation time to 2.5 seconds. We are not a vapor shop or a telephone company selling one of many products. We manufacture and sell our own product that was developed specifically for use in corrections.

COMMITTED TO THE FUTURE

CrossBar makes every effort to be compliant with mandates set forth by the FDA relative to the regulation of ENDS (Electronic Nicotine Delivery Systems) or E-Cigarettes. We have both our establishment and all of our products registered with FDA as required. We are currently in the process of submitting a pre-market tobacco application to the FDA. This includes laboratory tests (aerosol, toxicology, stability, ambient air) as well as behavioral health studies. CrossBar is committed to quality and recently received a UL 8139 Certification on the battery. This certification is unique to CrossBar and the battery used in our product. 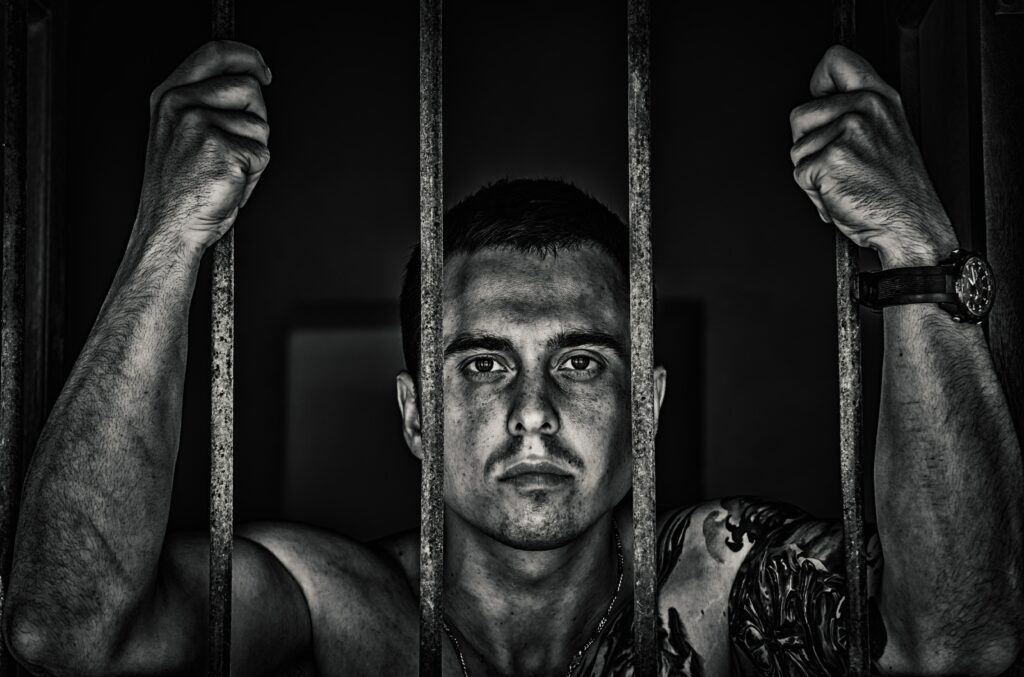 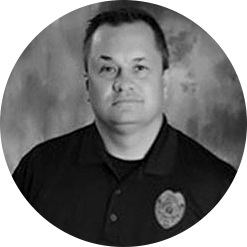 Jamie began his criminal justice career as a Kentucky State Police Communications Specialist where he served the agency for thirteen years at four different posts throughout the commonwealth. His final two years as a state employee were dedicated to his position of Instructor at Kentucky's nationally recognized Department of Criminal Justice Training. Recently re-elected to his second four year term in 2014, Jamie continues striving to elevate corrections through his non-conventional, high energy style of administration.

The former Nascar driver utilized his engineering capabilities to create one of the most innovative and impactful products to arrive in the corrections industry in decades. The CrossBar Electronic cigarette. The father of four daughters having realized amazing successes both professionally and personally remains passionate about his position of Laurel County Jailer. Jamie says "Though I am very blessed to have realized success I still wake up every morning looking forward to going to work, I can never imagine not being at the jail....I love corrections and having the opportunity to impact the lives of my staff and our inmates." 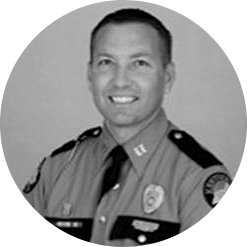 Greg spent 20 years as a Kentucky State Trooper. He served in various assignments at Post locations throughout Kentucky, including two years on the Governors Executive Security Detail and six years as an undercover Narcotics Detective. He retired in October 2014 at the rank of Captain to serve in his current role of Executive Vice President. Greg directs new business development and serves as head of administrative operations. Greg is the father of three boys. Greg says, "I've been fortunate throughout my career to meet and work beside great people. Now with CrossBar, I continue making new friends within the law enforcement community from all over the United States."

The Industry Leader By Name