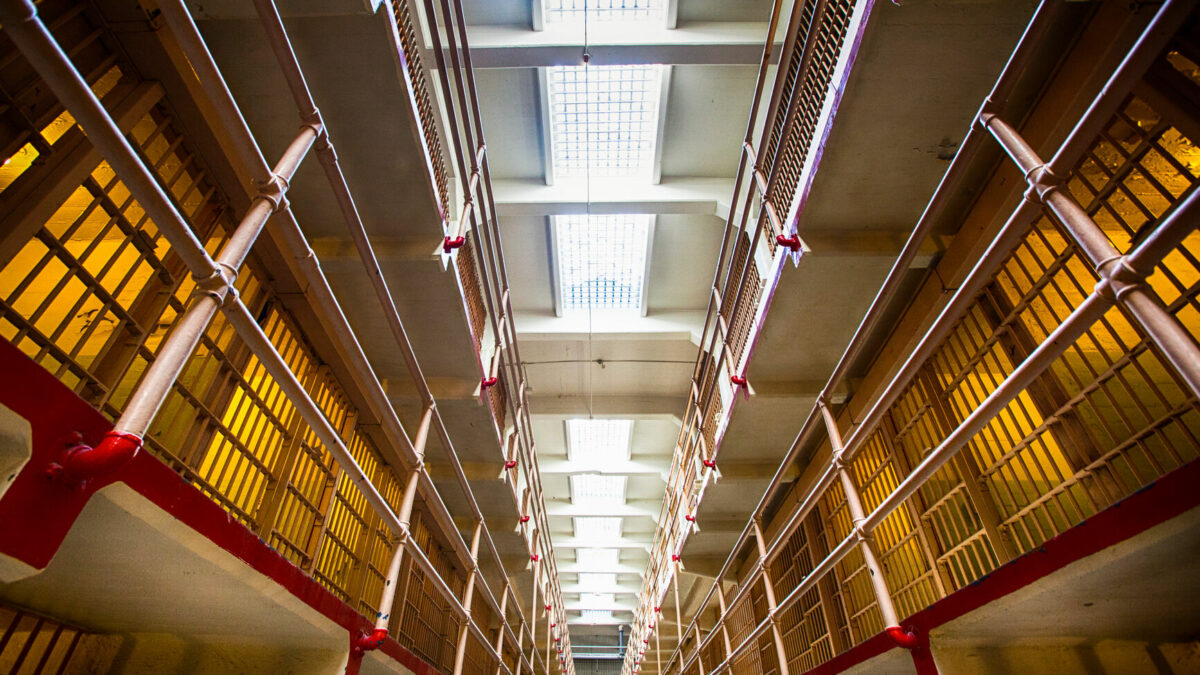 Corridor inside of the penitentiary

The Big Sandy Regional Detention Center took steps at Thursday’s regular meeting to bring the sale of e-cigarettes into the facility.

The move prompted the board to revise its policies and procedures as a tobacco-free facility to make exception for the e-cigarettes.

The devices, marketed by Crossbar Electronic Cigarettes, are about five inches long.

Greg Crockett, a retired Kentucky State Police trooper from Lexington, was on hand with Crossbar to answer any questions for the board. The e-cigarettes, Crockett said, are sealed with tamper-evident tape, so if inmates attempt to disassemble them, it can be seen. The liquid they contain utilizes a proprietary blend of the vegetable glycerin and propylene glycol typically used in other e-cigarettes, but used in such a way that it generates smaller clouds of exhaled vapor for safety reasons. Similarly, the devices have a patented mechanism to shut off after drags longer than 2.5 seconds, to prevent overheating.

The devices have unique bar codes, and inmates would have to turn one in to receive a new one, to deter the disappearance of the devices. Controls are in place to make sure inmates new to the program sign a one-time health waiver to hold the jail harmless for any effects.

The main draw, for the jail, is revenue. Because the devices contain about as much nicotine as two packs of traditional cigarettes, the board voted to set the price at $12 per unit. Over the course of an average year given conservative demand, Crockett said the jail could reasonably expect to add $6,000 to its bottom line.

Crossbar’s website says another unintended benefit for the jail is fewer attempts for inmates or others to sneak tobacco into jails, a boon given that tobacco is one of the most frequently-seized contrabands in jails.

The jail board voted Thursday to order a trial of 300 e-cigarettes to gauge demand.

The board also heard from several suppliers of food services, to improve the quality and nutrition of meals and possibly save the jail money, as well as several commissary service suppliers, who are offering innovative ways to expedite and improve the quality of commissary services, including online ordering for inmates and kiosks at the jail for ordering goods. The board took no action on these suppliers but informally agreed to put together requests for more specific, detailed proposals.