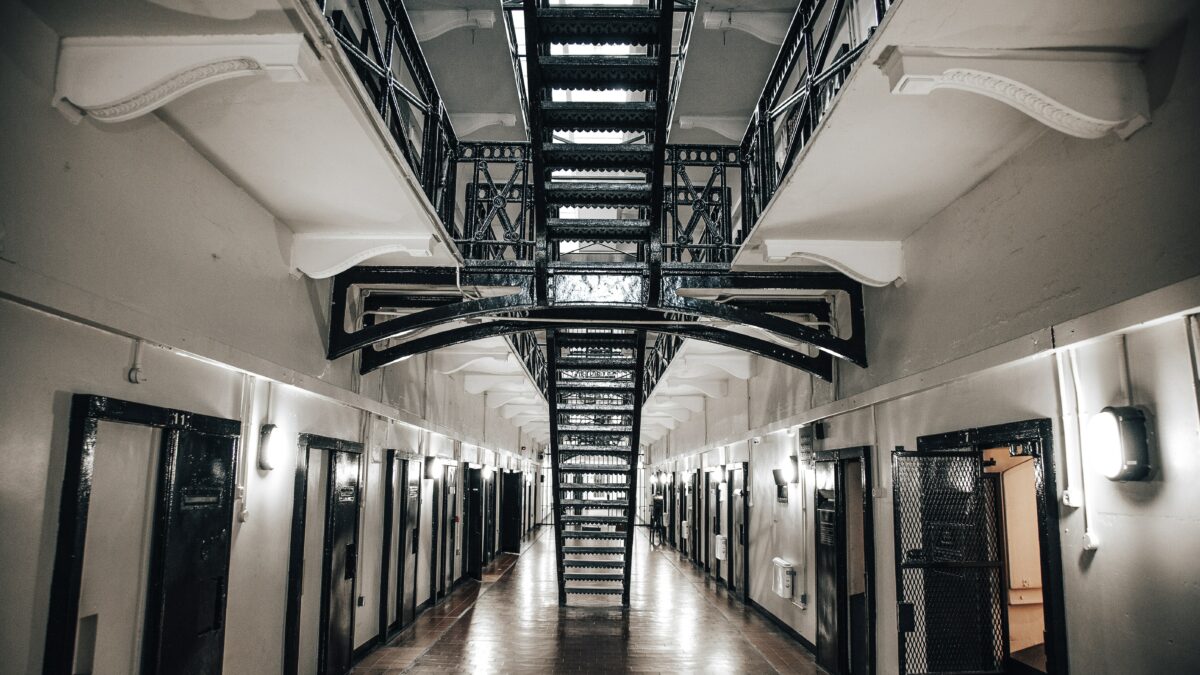 It is a project that was started about eight years ago by the Laurel County Jailer.

To combat the amount of contraband, including tobacco, being brought into the jail, Jamie Mosley created an electronic cigarette that is soft and flexible so it cannot be used as a weapon.

Mosley says when he first became jailer, inmates would frequently sneak tobacco inside, which would lead to other problems.

“It would cause very violent assaults because they would fight over the amount that could have been brought in to an individual cell”, said Laurel County Jailer Jamie Mosley.

One inmate, who struggles with his addiction to meth says vaping helped him come down from the drug while in jail.

“To lose nicotine, tobacco, as well as other drugs I was using, marijuana, Xanax, I’ll say that the e-cigs have helped me tremendously with that”, said Jeremiah Garrison, who has now been in jail for more than 100 days.

The electronic cigarettes, which cost inmates $10 a piece, pay for many of the programs held at the jail. One new program being funded by the e-cigs is a vocational training program beginning next summer that will help inmates find good jobs after they leave jail.

The revenue also pays for transport vans, work release equipment, and medical equipment. Something jail officials say sets them apart, is their electronic health records system, also paid for by the e-cigs.

“Very few jails, and even a lot of medical facilities, still do not have an electronic health records system, which gives us a much greater level of accountability within our medical department”, said Mosley. “That reduces risk, that reduces liability for our taxpayers. That’s about a $75,000 investment in itself.”

The program, now owned and operated by Crossbar, sells e-cigs to jails in 30 states.

Tobacco products are banned in Kentucky jails, and some jail officials find this makes their jobs more difficult.

Laurel County Jailer Jamie Mosley came up with an innovative solution. He invented an e-cigarette, picked up by Crossbar, designed to be safe for inmates. HBO’s VICE News interviewed Mosley about his creation.

“I was just trying to solve a problem within my own facility,” said Mosley.

In the interview, Mosley said the ban on tobacco is hard for jailers because some inmates are coming off drugs and cigarettes at the same time, which can cause problems for jail officials and inmates alike.

“It’s nerve-racking,” Laurel County inmate Joshua Wagers told VICE News. “You can imagine going from smoking two packs of cigarettes on the street to nothing.”

To counteract this problem Mosley designed the Crossbar, which he said cannot be used as a shank or as an ignition source. The e-cigarette is now available in 33 prisons and jails nationwide, and Mosley’s company is expected to make $3.5 million in sales this year.

Crossbar e-cigs are sold to jails for $2-3 each, and then some jails sell them to inmates for $10-15 each. Mosley told VICE News he sells them to inmates at cost and puts the money back towards inmate welfare.

“It’s a tool, and it was designed for the benefit of the facilities,” said Mosley. “And if it helps them to cooperate and keep my officers safer, I think that that’s a win-win for everybody.”